← May is Prader-Willi Syndrome Awareness Month A Record-Breaking Day →

So much to celebrate in June

June is an eventful month. It brings the start of summer, graduations for some, the Mainstay golf outing, and several important celebrations of diversity, equity, and inclusion. As we continue to strive to build a workplace – and a world – where everyone can thrive and feel they truly belong, I hope you will read about some of the celebrations happening in June. 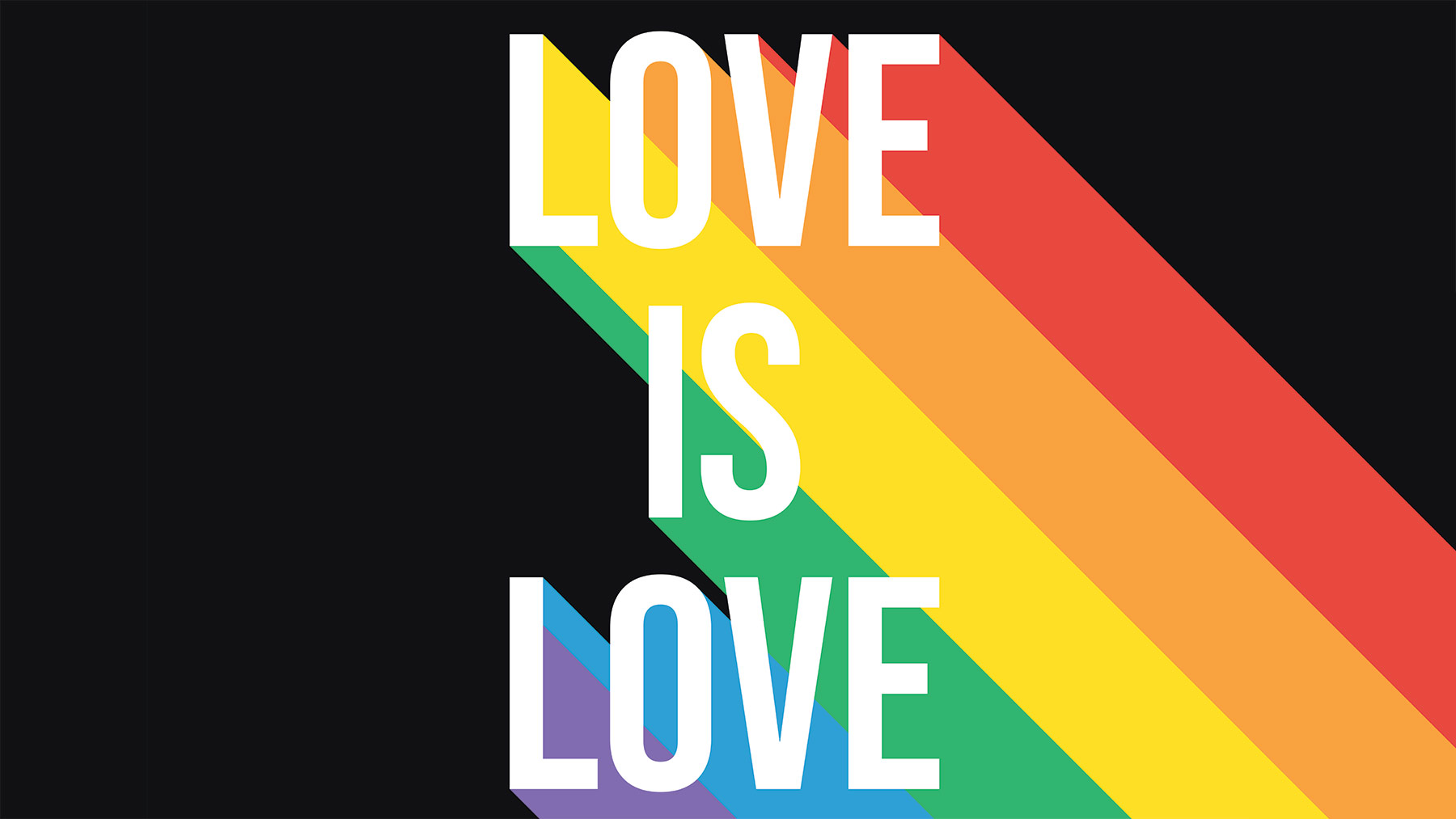 Pride month commemorates the ongoing pursuit of equal justice for the lesbian, gay, bisexual, transgender, and queer community and celebrates the accomplishments of LGBTQIA+ individuals. The event that catalyzed the gay rights movement occurred June 28, 1969, at the Stonewall Inn in New York City. On this day, police raided the Inn, which was a popular gathering place for the LGBTQIA+ community. They arrested employees and patrons of the bar while pedestrians watched. Riots ensued in response, lasting about five days. One year later, there was a march to in response to the Stonewall events to celebrate gay pride. That pride march in New York inspired others to occur across the country in solidarity. From then, gay pride celebrations expanded globally, and in the United States, LGBTQIA+ Pride is a month-long celebration.

Click here to learn about Pride celebrations in and around Pittsburgh: https://www.pghcitypaper.com/pittsburgh/how-to-celebrate-pride-in-pittsburgh-all-month-long/Content?oid=21774817

On this day in 1967 the United States Supreme Court struck down a law in Virginia prohibiting interracial marriage. The case arose when two Virginians, Mildred Jeter and Richard Loving, got married in June 1958. Because Mildred was of African and Native American ancestry and Richard was white, their union was illegal under a Virginia’s Racial Integrity Act. Seeking to escape the law, Mildred and Richard traveled to Washington, D.C., where interracial marriage was legal, then returned to Virginia as a married couple. This, however, was also illegal. About a month after the Lovings’ wedding, police raided their bedroom in the middle of the night to arrest them for unlawful cohabitation. The couple pleaded guilty and were sentenced to a prison term of one year, which would be suspended if they agreed to leave Virginia and not return as a married couple. While they moved permanently to live in Washington, D.C, in 1964 Mildred Loving grew frustrated by her inability to travel to Virginia with her husband and appealed to the Attorney General for help. Their case eventually made its way to the Supreme Court in April 1967. In a unanimous decision on June 12, 1967, the Supreme Court found bans on interracial marriage to be unconstitutional. 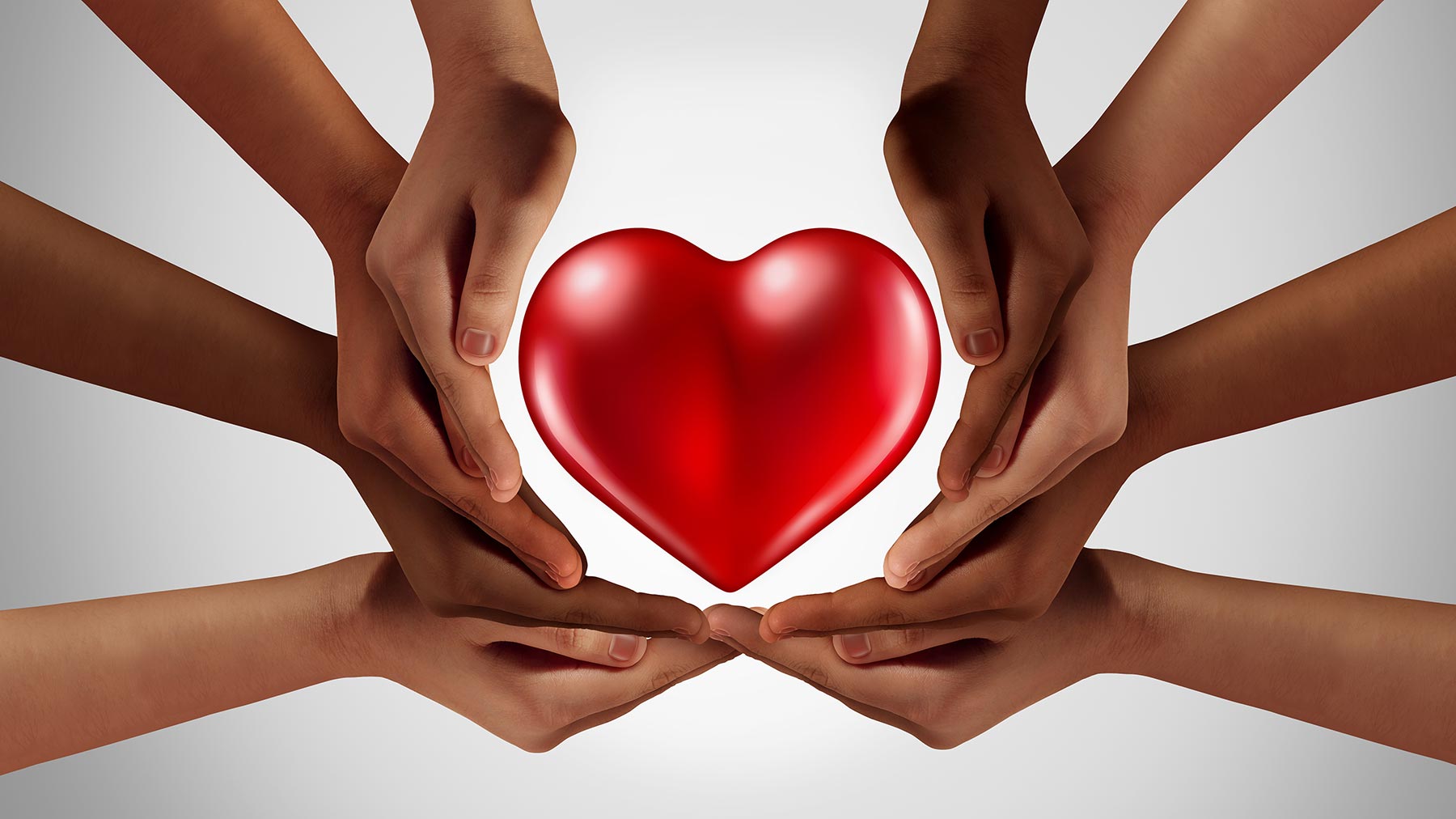 Celebrated on the 2nd Sunday in June each year, Race Unity Day is observed worldwide by Baha’is and others with meetings and discussions. The day was begun in 1957 by the Baha’i National Spiritual Assembly in the United States, with the purpose of focusing attention on racial prejudice. The Baha’is see racism as a major barrier to peace and teach that there must be universal recognition of the oneness of all humans to achieve peace. 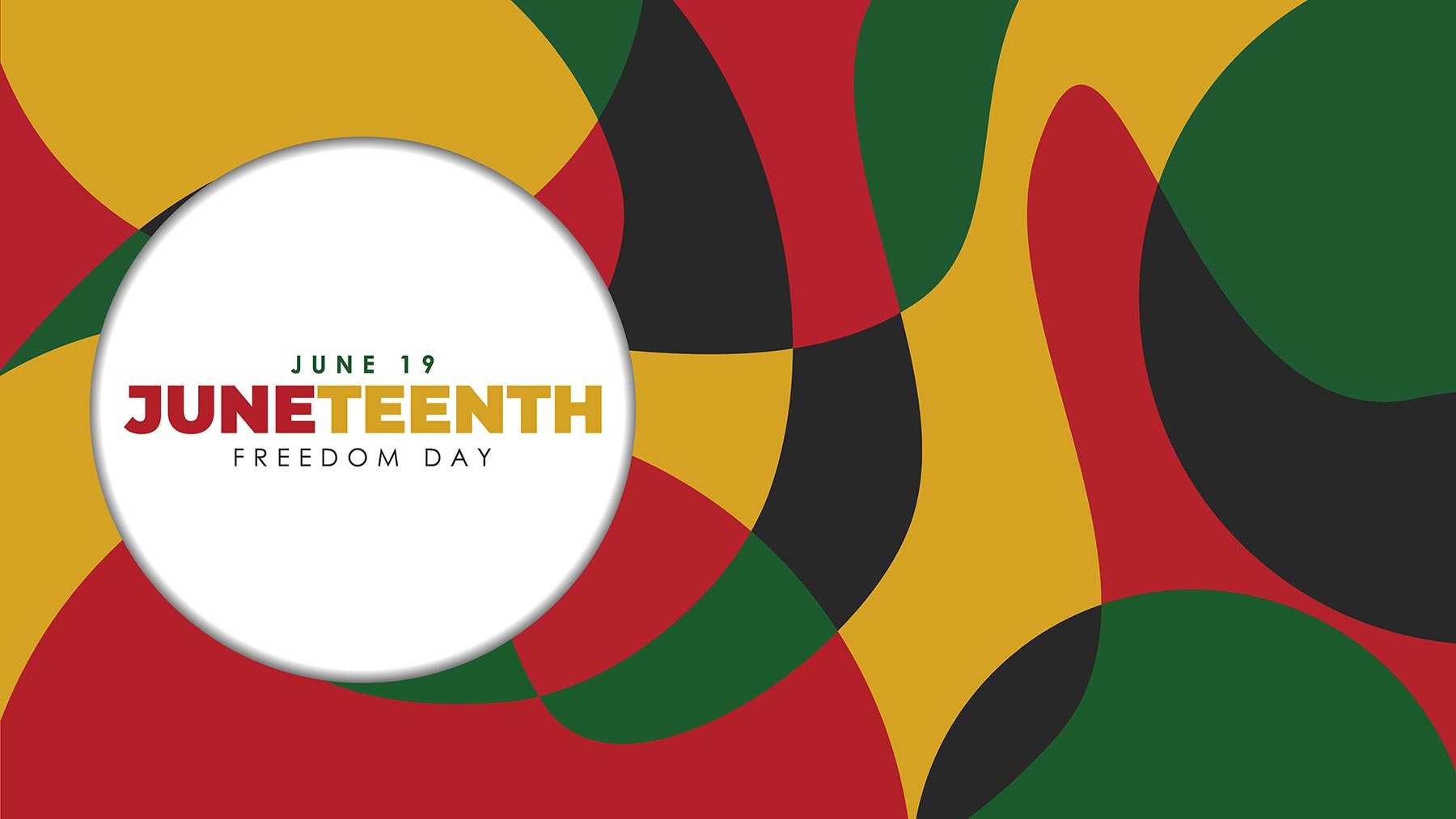 Juneteenth – also known as African American Freedom Day or Emancipation Day – is a holiday celebrating the emancipation of those who had been enslaved in the United States. Slavery did not end all at once with the emancipation proclamation of 1863. It wasn’t until June 19, 1865, that this information reached the people of Galveston, Texas. It was then when the announcement of General Order No. 3 by Union Army general Gordon Granger, proclaimed freedom from slavery in Texas. The day is now celebrated annually on June 19 throughout the United States and was recognized as a federal holiday on in 2021. Juneteenth celebrations date to 1866, at first involving church-centered community gatherings in Texas. It spread across the South and became more commercialized in the 1920s and 1930s, often centering on a food festival. During the Civil Rights Movement of the 1960s, it was eclipsed by the struggle for postwar civil rights but grew in popularity again in the 1970s with a focus on African American freedom and arts. By the twenty-first century, Juneteenth was celebrated in most major cities across the United States.

Legalization of same sex marriage is celebrated on June 26

For me, a quote by Maya Angelou is impactful as we celebrate so many things this month: “Do the best you can until you know better. Then when you know better, do better.”

Thank you for reading through this post, for learning along with me, and for doing your part to foster a culture that values the diversity of its community members.